The Lost City of Z is a biography about the British explorer, Percy Harrison Fawcett. I was looking for a biography to read. This book is one of several recommended in a biography blog and since I do not know which one to read, I randomly picked this book.

David Grann is an American journalist, a staff writer for The New Yorker magazine, and an author.

The Lost City of Z has a preface and 25 chapters.

The Lost City of Z is about the greatest exploration mystery of the twentieth century. Percy Harrison Fawcett set out to find an ancient city at age 57 in 1925. The name of the city is El Dorado which he codenamed as Z.

El Dorado means the gilded man and the city is rumoured to have network of roads and bridges and temples. Fawcett’s exploration involved three people, he himself, his son, Jack and Jack’s best friend, Raleigh Rimell. All were not seen after they went into Amazon.

The author went into Amazon himself to find out what really happened to the party. This book is the result of his investigation. It mixes now and then, slowly unravelling the story. It covers the main character’s childhood, adulthood, marriage and up to his last expedition.

This book is written like a novel and is compelling. It makes you wanting to know what happens next. Fawcett was a very determined guy but neglected his own family. What Fawcett was looking for is just near the last tribe he met, but he could not identify it due to the force of nature.

I think that obsession can lead to greatness but when we do not know when to give up, it might cost us everything, including our lives. That is the lesson that I learned from The Lost City of Z.

You may get the book from through the link below*.

*Disclosure: The above link is an affiliate link. Thus, I may earn a small commission when you purchase the book through the link. 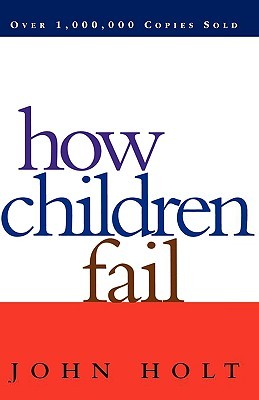